Having attended the JHB Sony IFA product showcase, I have been able to check out some great new devices!

Back from Sony IFA device showcase event, many great new models headed for SA by around November, After a spectacular day filled with much surprise and fun, I was able to check out much of the class leading devices being offered up by Sony. We began the event having some introductory drinks, and chatting to other “techies” with regard to what we may expect from the upcoming device launch, we then proceeded to a talk by Mark Fenzel, Sony’s sale director for Africa and the Middle East and later further details uncovered by Andrew Fraser – Channel marketing manager.

After an exciting presentation we had further knowledge of some of the exciting new technologies being offered up, this includes Sony’s new and very brilliant shift from already great water resistant IP67 devices to even more tough and agile IP68 Waterproof devices. Sony have also introduced a PS4 remote feature with the Z3 device range,m which allows the user to literally play their PS4 favourite games using their Z3 range device as the display, simply awesome tech, only available on Sony Xperia Z3 range devices. 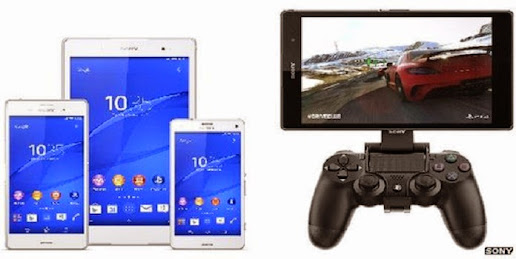 Sony have once again proved by launching its new device range, that is has the potential to once again lead the market with its latest offerings and it will succeed! No other currently flagship devices even come close to the overall build ; spec and level of user quality which Sony is offering, and I am proud to be able to even call the Sony Xperia Z1 Compact my daily device. This being a device which I have chosen to use over an iPhone 5S and LG Nexus 5, a big feather in Sony’s cap, when you consider that those devices are flagships in their respective brand ranges. 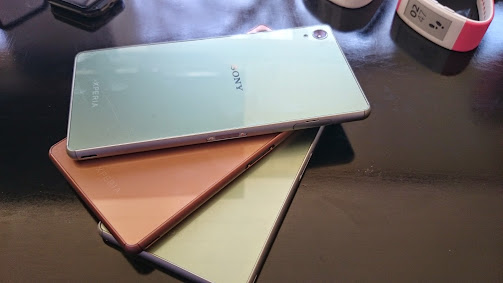 I am so impressed with Sony’s offerings of late, that I will gladly recommend their device range to any level of smartphone user, and have found of late almost everyone that sees my daily device is completely shifted to wanting a Sony as their next device, and frnakly who can blame them, the competition simply doesnt make grade! 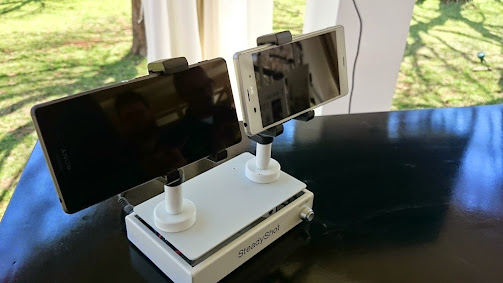 The latest trend in smart devices the take the tech-world by storm has been Android Wear smartwatches, and in this department Sony has once again triumphed, offering their latest Android Wear device, which not only has the biggest screen size of its competitors, also is leading the way with built-in GPS, thus this device can be used for sports training as a stand alone device as well, and also features the awesome IP68 certification, and the most awesome band rubberized band with deployment clasp. 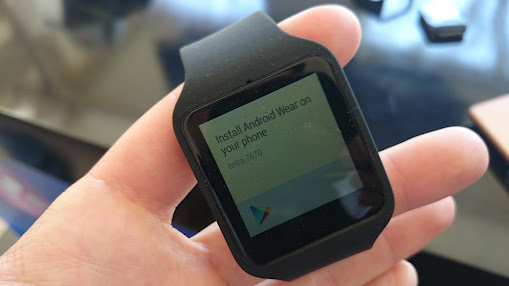 I am a huge fan of some of the latest colours being offered up in time for summer with Sony’s latest Xperia Z3 and Xperia E devices, including a warm bronze, cool green, vibrant orange and a powerful lime but to name a few. 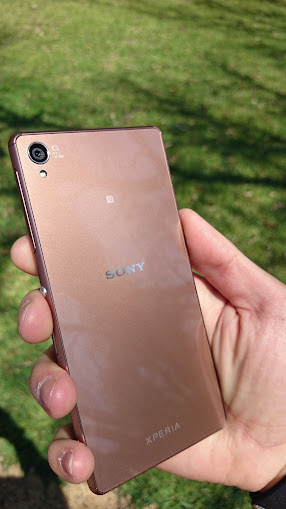 To crown the amazing day Sony provided, after soaking up much of the excitement offered by the new devices on show, the entire journalist and tech reporter team were chauffeured back to airport to head back home in a fleet of luxury cars including Jaguars ; BMW’s and Jeeps but to name a few. 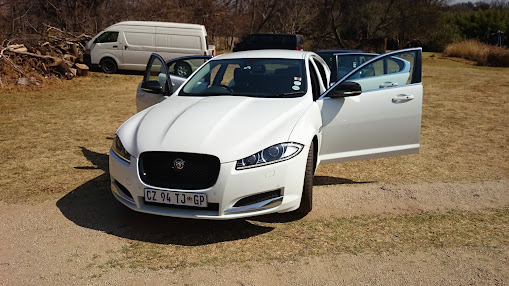 A huge thank you to the team behind Sony South Africa for an informative and event filled day.